This week we are focusing on miracles.

What is a miracle?

… One definition found in the Cambridge dictionary online, states that a miracle is…

Believe me when I say that I am in the Father
and the Father is in me. Or believe because of the miracles I have done.
Here are two examples of modern day miracles, click on each link for details. 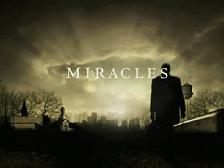 Lee Strobel a modern day pastor went into a reserach study to find modern day miracles and one of them
was:
Barbara Snyder, who suffered from progressive multiple sclerosis for sixteen years and entered hospice care with six months to live. One day, a Moody Bible Institute’s radio program broadcasted a request to pray for Barbara, and she subsequently received over 400 letters from people who had been praying for her. One day, she heard a distinct, male voice — one she says was authoritative and compassionate — say, “My child, get up and walk!”

Only Barbara, her aunt and two friends were in the room. No men. But the voice was clear. So she did.

Muscles that hadn’t been there for years held her legs and body upright. Oxygen tubes came out, and she breathed freely with her own lungs. And her eyesight, which had vanished, rendering her legally blind, returned. Exams and x-rays confirmed everything was strangely, miraculously, back to normal

That was in 1981, and Barbara has never experienced a recurrence of her illness.
Barbara’s is just one of the stories Lee encountered in his research.

Lee Strobel also spoke with scholar and author Tom Doyle, who tells amazing stories about the dreams — miracles — happening in the Middle East. Lee explains that in these unusually vivid dreams, Muslims see Jesus, dressed in white, saying He loves them. And they feel an overwhelming peace. These dreams are ones they wouldn’t typically have since embracing Jesus is a death knell for Muslims, “punishable by eternity in Hell,” Lee says. What’s more, these dreams are usually confirmed by an outside source, like the story of Noor, who met in real life someone else she had seen in her dream. Someone she didn’t know.

Kamal, an underground church planter, felt compelled to go to a crowded market in Cairo one day. Noor, a Muslim woman, walked up to him, shouting that he was the one. In the dream she’d had the night before, Jesus told Noor to ask His friend, Kamal, whom he showed her in the dream, more about Him the next day. She said Kamal was wearing the exact same clothes and glasses in her dream as he was wearing that day in the market.
Goosebumps, people. Goosebumps.
From: shatteredmagazine.net 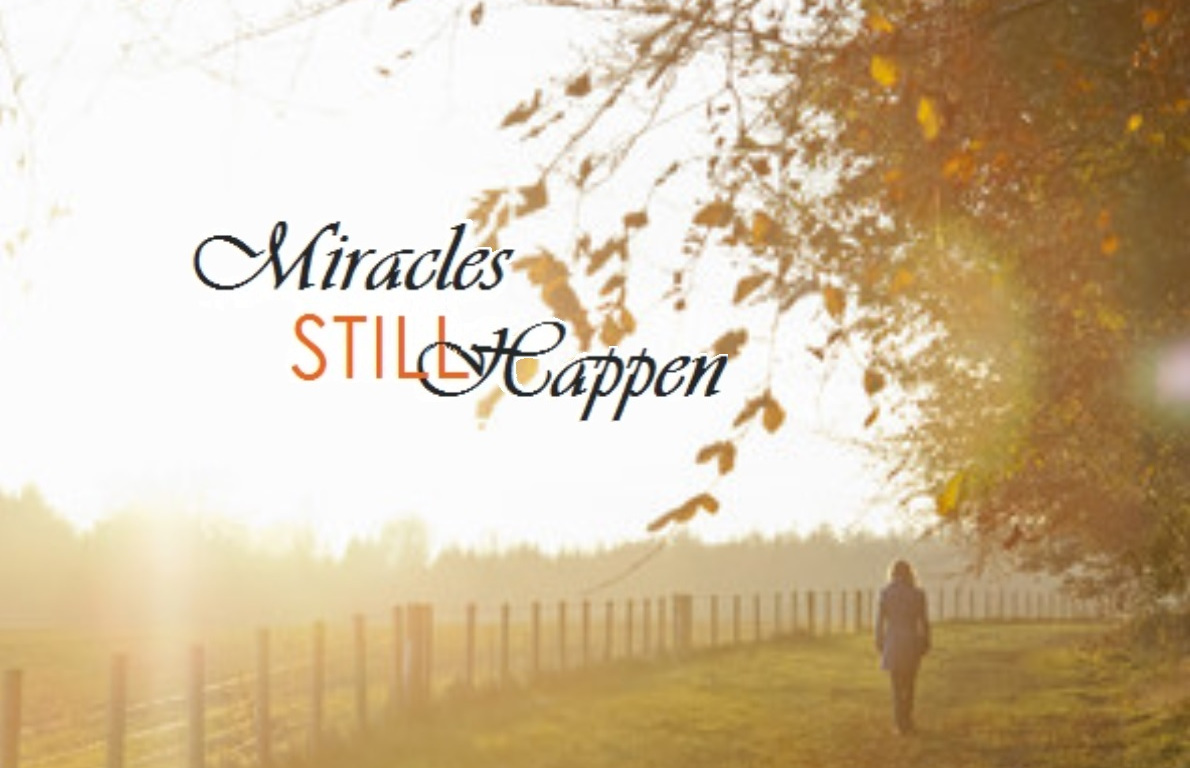 Why do you think these stories are considered miracles?
Some of us may have experienced a miracle in our own lives.

Action and Investigation time:
Over to You…

Heavenly Father we praise your holy name for you are worthy to be praised.

We thank you Lord for all that you do and acknowledge that nothing is impossible for you, as is written in the Bible.  We thank you for the miracles of the past, present and those yet to come but most of all we thank you for the greatest miracle of all, your Son Jesus Christ our Saviour and our path to salvation and eternal life, Amen.